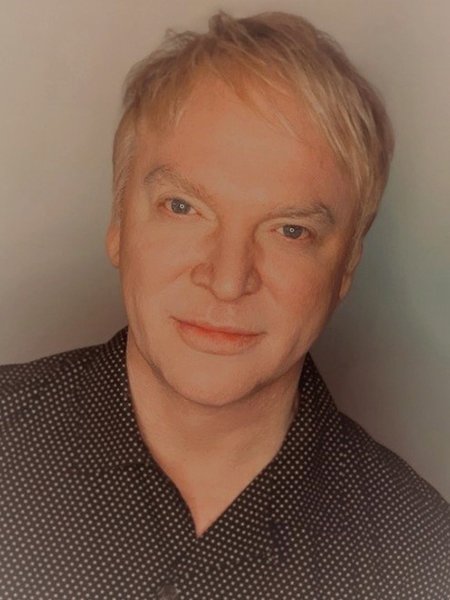 Rodney has worked with artists like Faith Hill, Tim McGraw, Jeffrey Steele, Martina McBride, Tanya Tucker, and Shania Twain. His work with these celebrities has been seen on the pages of the world’s most popular magazines, and television screens across the globe.

Rodney was named grand champion at the 2013 edition of Dancing with the Nashville Stars benefiting Feed America First. The event which featured local celebrities including professional athletes, news personalities, and politicians, and raised funds to provide meals to more than 800,000 needy families.

Want to schedule a Consultation? Have a question about our services or pricing? Drop us an email and one of our friendly team members will be happy to help?